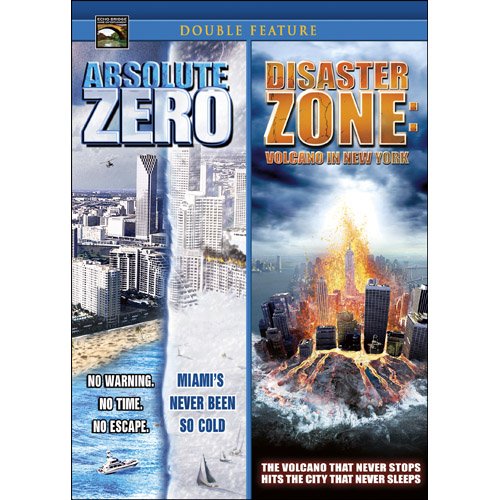 ABSOLUTE ZERO INTER SCI climatologist David Koch (Jeff Fahey) has evidence that a shift in the Earth's polarity triggered the last Ice Age...in a single day. Now, it's happening again, and there's no time to escape. As the temperature plummets, Miami is blasted with snow and ice. Evacuation routes…

ABSOLUTE ZERO
INTER SCI climatologist David Koch (Jeff Fahey) has evidence that a shift in the Earth’s polarity triggered the last Ice Age…in a single day. Now, it’s happening again, and there’s no time to escape. As the temperature plummets, Miami is blasted with snow and ice. Evacuation routes are jammed. The only chance David, his old flame Bryn (Erika Eleniak), and a few other hopeful survivors have is to hole themselves up in a special chamber at INTER SCI. A desperate race for survival is ignited as nature’s fury rages and the temperature plunges toward -459.67° F…ABSOLUTE ZERO!

DISASTER ZONE: VOLCANO IN NEW YORK
A volcano beneath New York City seems unlikely…yet nothing else can explain the bizarre tremors and terrifying explosions wreaking havoc on the city. Tunnel digger Matt MacLachlan (Costas Mandylor) and his team of “Sandhogs” have witnessed lava seeping into the city’s aqueduct system and know the unimaginable truth. A scientist’s (Michael Ironside) secret, geo-thermal experiment has triggered the volcanic activity; and now Matt, his geologist ex-wife (Alexandra Paul), and a team of unlikely heroes have only a few sticks of dynamite and a prayer to rescue the city from volcanic apocalypse. 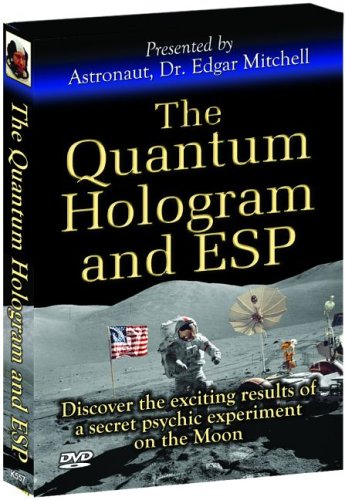 The Quantum Hologram and

In memory of Astronaut Dr. Edgar Mitchell and his dedication to spiritual and scientific discovery. After decades of research…