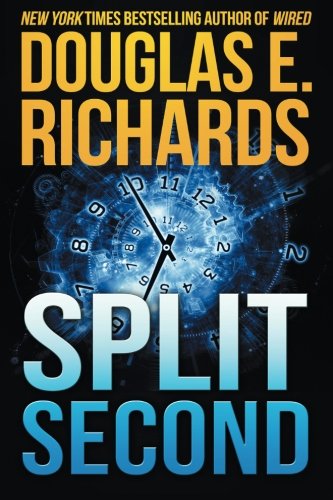 A stunningly unique take on time travel. The 27th bestselling Kindle book of 2017–out of almost 6 million titles!

Nathan Wexler is a brilliant physicist who thinks he’s found a way to send matter a split second back into the past. But before he can even confirm his findings, he and his wife-to-be, Jenna Morrison, find themselves in a battle for their very lives. Because while time travel to an instant earlier seems useless, Jenna comes to learn that no capability in history has ever been more profound or far-reaching.

Now, as Jenna fights to defeat the powerful forces arrayed against her, nothing less than the fate of humanity hangs in the balance. . .

SPLIT SECOND is a roller-coaster ride of a thriller, one that will have readers pondering the nature of time, and of reality, long after they’ve read the last page.

“Richards is a worthy successor to Michael Crichton.” (SF Book.com)

“Richards is an extraordinary writer,” (Dean Koontz) who can “keep you turning the pages all night long” (Douglas Preston) 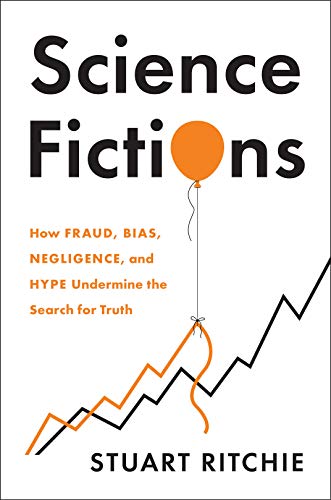